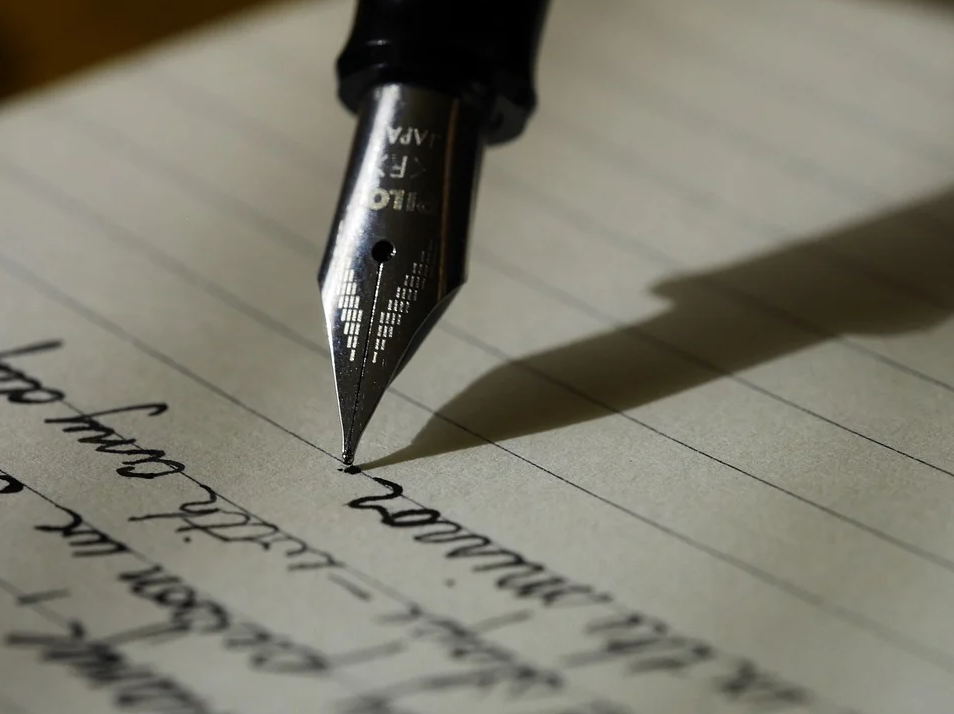 An open letter written by members of Trans Activism UK addressed to the BBC’s “Upper Management and Editorial Staff” has reached, at time of writing, 1,632 signitures from trans people and their allies in a matter of minutes.

Trans Activism UK, a group of grassroots activists who have organised several protests in London, have accused the BBC of: “platforming anti-trans hate groups, and anti-trans perspectives, without covering the perspectives of the transgender community themselves.”

The number of signatories has increased to 1723 as I am writing this.

The letter itself points out a number of glaring inaccuracies and harmful narratives pushed by a BBC News article that was released this morning that claims that Lesbian, Bisexual and Pansexual transgender women are ‘coercing’ cisgender Lesbians into sexual relations with them.

The letter points out that the sources for these claims are anything but reliable as the main claims are based on an online poll put out by transphobic hate group “Get The L Out” who regularly argue that Lesbians (not bisexual or Pansexual women) are placed in danger by trans inclusion.

The letter now has 1787 signatories.

Trans Activism UK have also announced today their intention to protest the BBC early next year. We will report specifics on that as and when they are announced.

1,810 signatories now…this report is going to be very out of date very quickly.

Especially because, full disclosure…I just signed the thing myself.