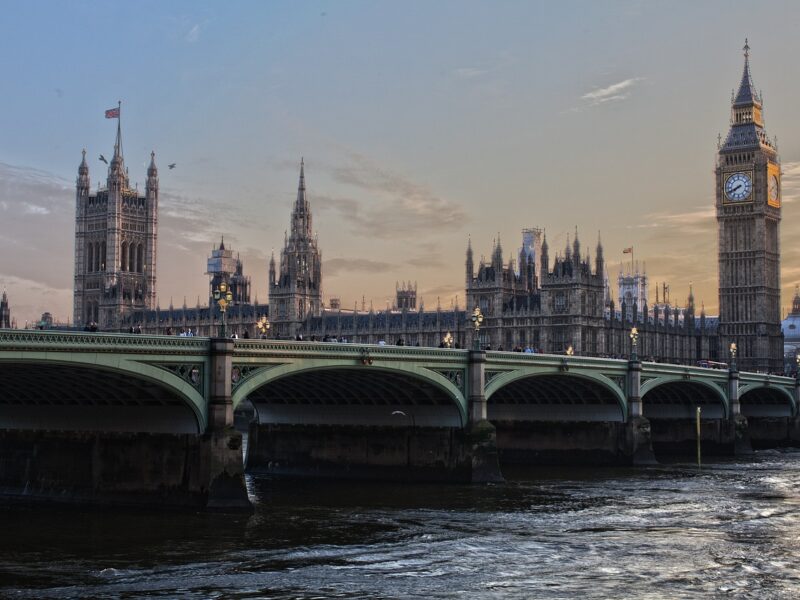 2023 is going to get pretty fucking weird. 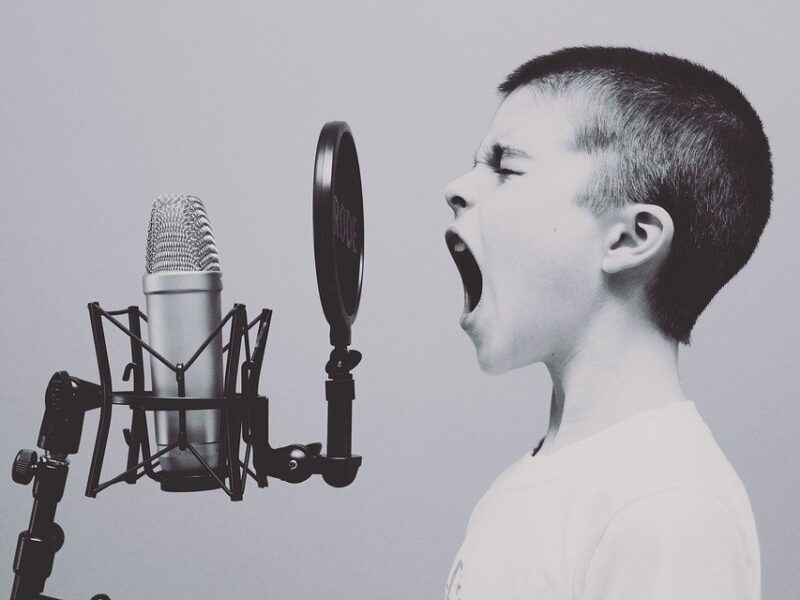 It has all kicked off and this time there is a lot more on the line than trans people’s rights. 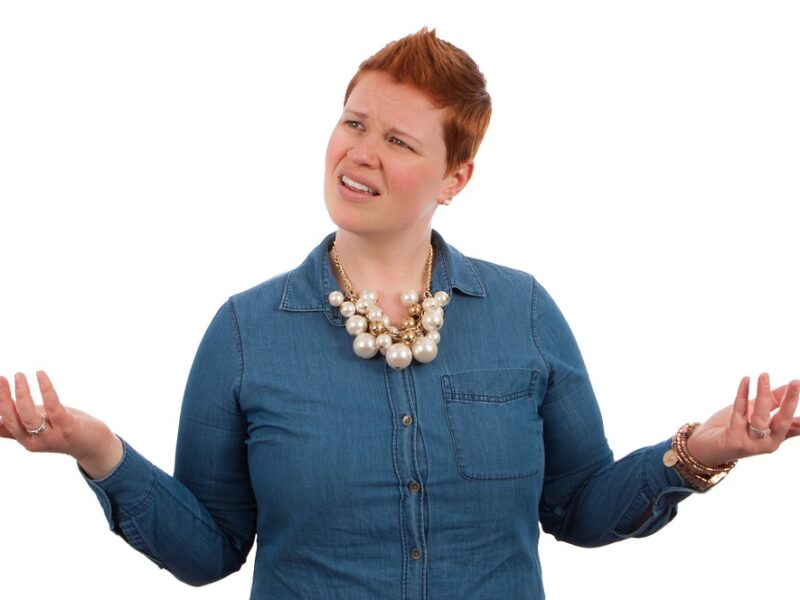 In 1997 the Scottish devolution referendum showed that the Scottish people were in favour of two things, that Scotland should have its own parliament (Holyrood) and that Holyrood should have tax varying powers. This lead to the Scotland Act 1998, which laid out the legislative path to the devolution deal Continue Reading

The year is over and thank goodness for that.

Discouraging trans health stats and how to change your voice.