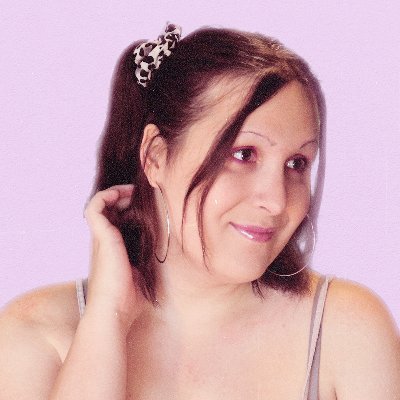 Comedian Jen Ives has said that she received verbal abuse at the LGB Alliance’s conference last week after she revealed to attendees that she was transgender.

Speaking to us outside the Queen Elizabeth II centre, were the conference was taking place last week, Ives claimed that an attendee, upon learning of her transgender status, called her a “fucking nonce” and unleashed similar words to that effect.

“I got into a conversation with a young man and I told him I was trans and he ran off. Then I walked over to my friend and he happened to be standing near the toilets….and as soon as I went over to him that said gentleman ran back with his phone out, in my face, called me a fucking nonce, said a lot of things that I can’t really remember but the gist of it was “you know, you’re a fucking nonce”

She went on to say how several other attendees of the conference attempted what she called “damage control” by explaining that the cisgender man was simply accusing her of being a ‘political nonce’ who merely opens the door to ‘noncery’.

When we asked Ives if she felt welcome at the event, she told us:

“No. because to my knowledge…it seemed like I was the only trans person in the building, there might be others I don’t know but I didn’t see them. And everything seemed fine before they knew I was trans and then when they did know I was trans I suddenly became an ‘activist’ and provocateur’ in their eyes. I am sure they are glad that I’ve left now…I don’t think they are happy with me being there.”

She further alleged that security staff at the venue witnessed the incident but did not act in any way. She has since lodged a complaint with the venue.

We have approached the Queen Elizabeth II centre for comment but have yet to hear back from them.

Further to this, Ive’s has stated on her Twitter account that ‘GC’ people have contacted the police to seemingly complain about her. She suggested that she will also be talking to the police about her experiences at the conference:

When we asked her why she chose to attend the conference, Ives told us:

“I really wanted to ask Graham Linehan a question, that was the plan, but I don’t think they would let me have the microphone now unfortunately

…I just love Graham Linehan, he is one of my favourite writers, my favourite sitcom is Mrs Brown Boys which I love and I wanted to tell him.”

The LGB Alliance has previously claimed that a tweet from Drag Queen Story Hour UK used a ‘well-known slogan associated with pedophiles’ when they tweeted an image of an older, presumably LGB person.

They have also regularly stated that the practice of ‘teaching’ young people about trans people and gender identity is ‘child abuse.’ It is not known whether the LGB Alliance considers this practice ‘political noncery’.

Here is our full interview with Ives: