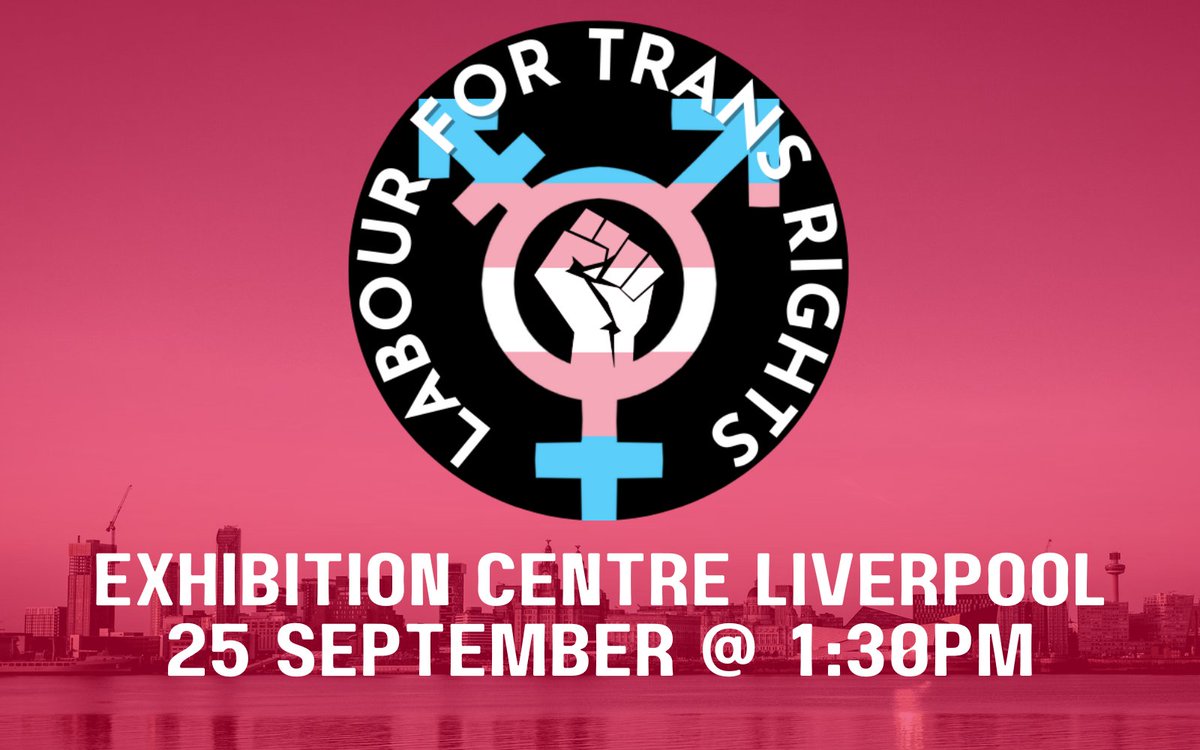 This Sunday (25/09/22) trans people and our allies will be protesting outside the Labour Party conference in Liverpool.

The annual party conference is Labour’s biggest event for its members where they can vote on party policy as well as receive training and network.

The protest is being organised by Labour for Trans rights (LTR), a grassroots group of trans Labour members who, according to LTR’s Alexis Chilvers & Alex Charilaou, have taken real issue with Labour’s perceived inaction on transphobia in the party. In a statement sent to us, they had this to say:

“For many years now, trans members have watched with increasing dread as the party we call our political home has become a place where transphobic bigotry has gone unchallenged.

“Our fellow members and activists are leaving, unable to support a party that continues to allow shadow cabinet members to speak out against us and give a platform to hate groups. To replace the dangerous Conservative government, we need to be sure that a Labour government free from hate is taking its place. To that end we have organised to form Labour for Trans Rights.

“We want to work with MPs and party leadership to ensure that Labour is a party free of hate that our community can trust.”

The group has issued a list of demands of the party, including keeping a previous promise to adopt and act on a definition of transphobia, reform trans healthcare and to further engage with the our community.

This comes after perceived inaction from the party in regards to tackling transphobia at many levels of the party including amongst members of parliament such as Rosie Duffield who has a history of transphobia both publicly and privately.

The Labour Party annual conference is taking place at Liverpool’s Exhibition Centre between the 25th and the 28ths of September. LTR’s protest is scheduled to start at 1:30pm outside the venue on Sunday the 25th of this month. A full list of their demands can be found here. 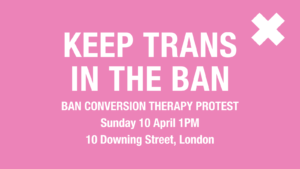