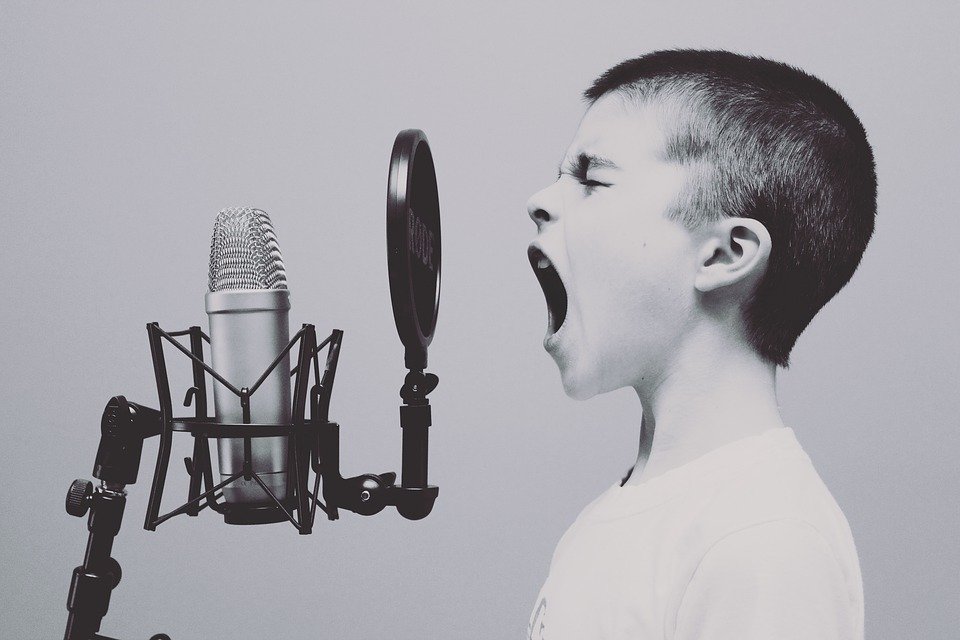 The UK’s government have really surpassed themselves this time. Weeks after the Scottish parliament voted through actual reform for trans people, Westminster blocked it. We break down everything you need to know and talked to a whole bunch of people including Scottish National Party MPs Mhairi Black, Amy Callaghan and Kirsten Oswalrd, Scottish Labour MSP Pam Duncan-Glancy, SNP LGBTQIA+ officer Amber Roberts and many many more.

We also talk about:

A trans inclusive conversion therapy ban has been announced

Statement of reasons for the block

Women and equality groups come out against the block

Labour doubling down on their position

The labour split in Scotland